Hardeep Grewal recently had led India Mission 2014 – with Key focus on Education, Agriculture, food security, Energy to 8 states and 12 cities. However, Hardeep Grewal also led India Mission 2013 – 8 city trade mission, During the India Mission 2012 – a business delegation comprising Canadian small businesses – which ICCC led in collaboration with the City of Markham in January 2012 – Hardeep Grewal was instrumental in setting up a series of networking and interactive sessions, ministerial meetings, workshops and seminars.
Recognizing that significant technological and market progress driving the shift to a new climate economy has been achieved over the last decade, The 2018 Report of the Global Commission on the Economy and Climate aims to further motivate actions led by economic and financial leaders in government as well as in private sector throughout highlighting the benefits of transitioning to a new growth path, identifying various potential challenges, and thus defining actions to reap all the benefits of stronger, cleaner, and with more equitable growth.
Jobs do much more than provide income, allowing families better access with amenities such as safe water and reliable energy, which however in turn free up time and money leading to improving health and education. In an ethical circle this leads to a new generation of skilled, educated and progressive young people, equipped in taking advantage of new opportunities. Henceforth, creating sustainable jobs which go on to change life for entire communities around and, on focusing a larger scale, underpin social cohesion within across countries and regions. However, this makes investment in sustainable employment a great cost effective delivering long term, positive development impact.
Almost 200 million people by rough estimates are currently unemployed across the world. However, according to the World Bank, an extra 600 million jobs have been created by the end of the decade — mainly for in Africa and Asia — just for obliging young people entering the workforce.
Moreover , we recognize that this and work with both international corporate partners, local businesses and entrepreneurs across Africa and Asia to both reduce the barriers for employment and directly create job opportunities especially in low-income communities.
The concept of raising the standard of employment within the supply chain thus creating meaningful employment in communities wherein businesses operate, makes business sense. However, It can increase productivity, securing longer-term supply of the raw materials, improving government and local relations, building brand values and to aid your recruitment and withholding of the best team members.
In the long run, sustainable employment programs also focuses to support business growth. Developing skills and expertise now, can be an investment in for future workforce, making future growth effortless , and investing in emerging markets could even restorate new demand for products and services.
Furthermore, for programs that create jobs directly,
In Canada’s federal tax system, the small business tax rate is the tax rate paid by a small business. As of 2019, the small business tax rate is 9%[1] The general corporate tax rate is 28%.[2] Additionally, each province or territory operates its own corporate tax system, with varying treatment for small businesses! you want to drive change at scale you should consider projects that tackle some of the key barriers to employment, such as access to power. In one study, the World Bank estimates that providing access to power across India would multiply job creation by almost 40:1. Reliable energy particularly helps rural women gain employment, by freeing up time and money for education and income generating activities. For example, in South Africa, electrification of rural communities led to an increase in female employment.

Another way to positively impact employment prospects is to support access to basic services like safe water and clean cooking solutions, By reducing exposure to indoor air pollution and waterborne disease these interventions improve health and opportunity to work. These programs also reduce the time spent collecting fuel and water — freeing it up for income generating activities and help children spend more time in school — increasing skill levels. 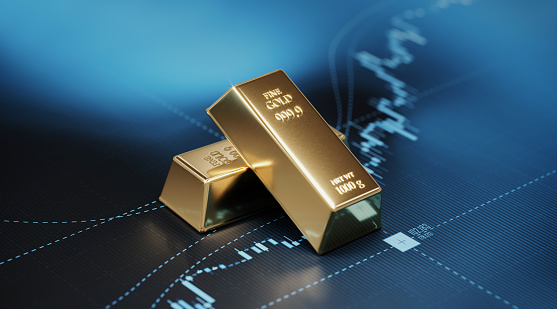 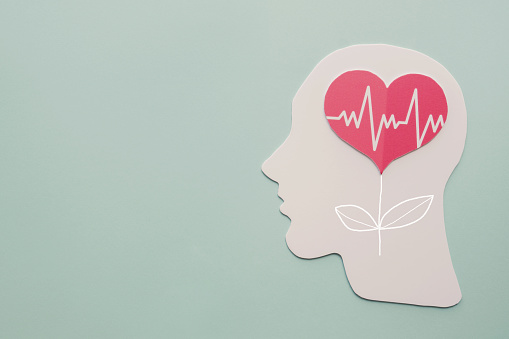 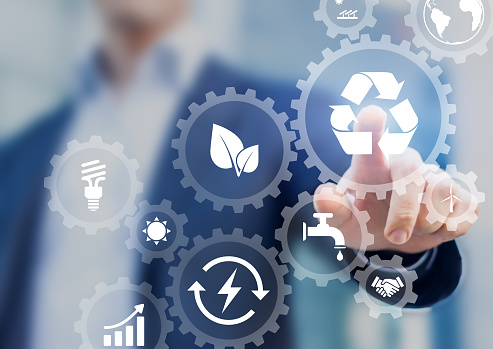 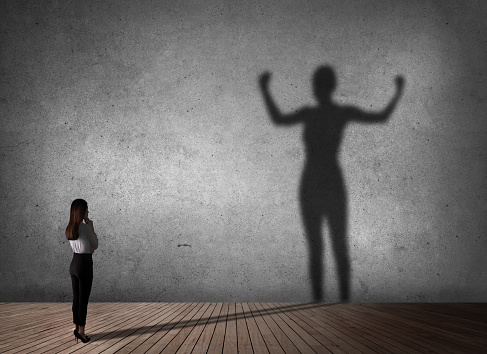 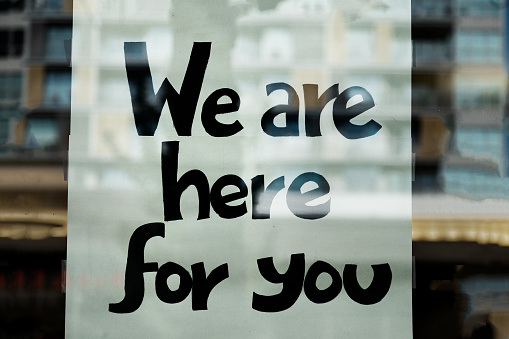 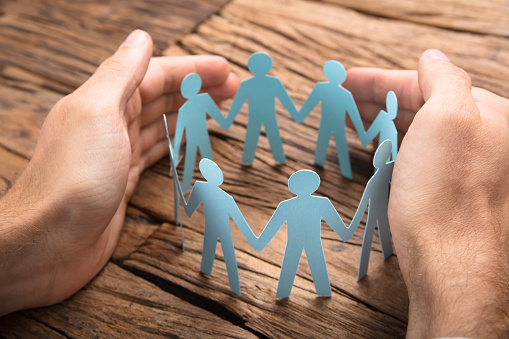 Support Hardeep and make a difference in our community